What is the Parol Evidence Rule and how does it apply to my contracts?

What is the Parol Evidence Rule and how does it apply to my contracts? 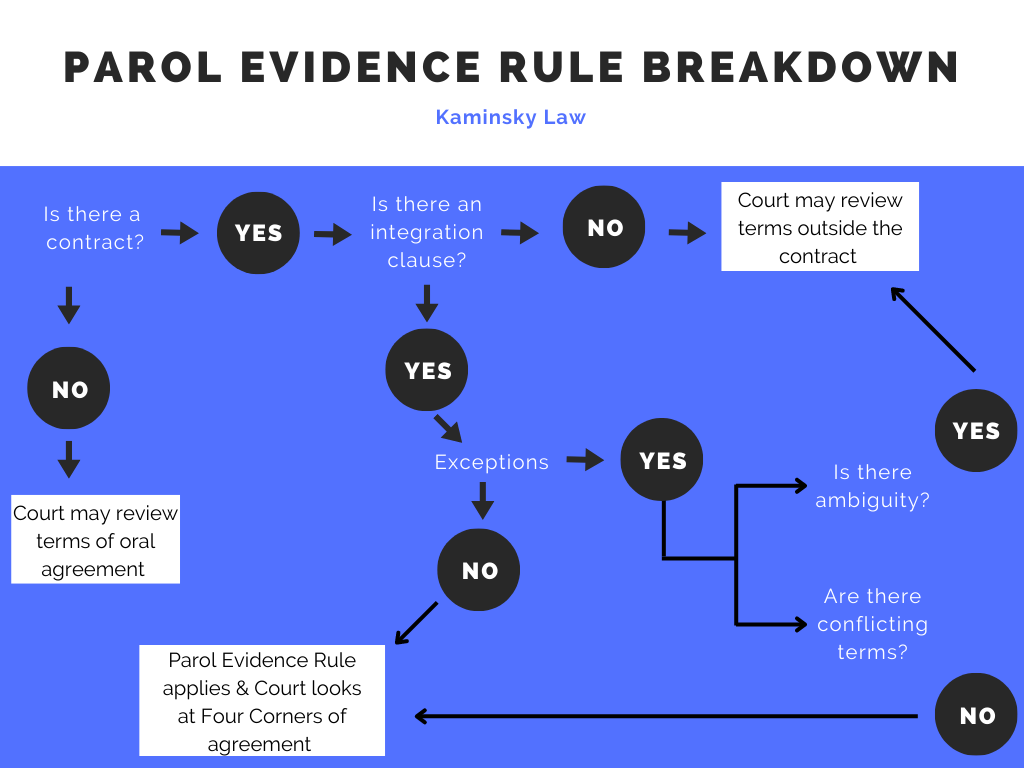 In Pennsylvania, the parol evidence rule prevents outside information from being considered when a court interprets or decides a lawsuit about a written contract. This outside information can include prior conversations, documents, emails, and other forms of communication between the parties to the agreement.

The thought process around the parol evidence is “if you wanted something included in the agreement, you would have included it in the written contract.”

To make sure the parol evidence rule applies to an agreement, the parties can insert an “integration clause” to make all parties aware that all of the terms that were intended to be included are in fact included and that nothing outside the four corners of the written contract (and sometimes its exhibits) has any bearing on the terms of the agreement.

According to Merriam-Webster, the definition of ambiguity, is “a word or expression that can be understood in two or more possible ways.”

In the legal context, an ambiguous term is a term, usually in a written contract, that can be interpreted differently by different people.

For example, if a company based in the United States going into a contract with a Canadian company, the term “dollars” can be ambiguous. If you agree that one party will be paid in “dollars”, how does either party know if the contract is in reference to U.S. dollars or Canadian dollars?

When interpreting a contract, courts typically want to give undefined terms their plain meaning and effect. With the US and Canadian companies, it would be wise to include a definition or clause in the contract that specifies the type of dollars to be used for payment — so there is no ambiguity.

To avoid ambiguity in an agreement, it also helps to have the agreement detailed in writing. We covered this previously when discussing Jodee Berry who thought she was winning a Toyota but in reality she won a Toy-Yoda. Even though that article was focused on whether the contract is written or not, having a thorough, written contract can eliminate ambiguity of terms within the agreement.

For example, with a contractor or subcontractor agreement, if one part of the contract says “you will be covered under my insurance” but then later in the contract there is another line that says “each contractor will have to get their own insurance”, that is an example of conflicting terms.

What happens if there are ambiguous or conflicting terms in my written contract?

If you are unfamiliar with the idea of the Four Corners of a contract, Cornell Law School defines it as
“the principle that a document’s meaning should be derived from the document itself, i.e., from its language and all matters encompassed in it.”

It is always a good idea to have a local Pennsylvania lawyer help you draft your agreements. If you already have an agreement that you have been using, there is value in a business lawyer or contract lawyer reviewing the clauses, terms, and definitions in your contract to make sure that what you wanted is in the agreement is in the agreement. It is also beneficial to have a lawyer review it to see if there are any clauses that you may want to add (or remove) to protect yourself and your business.

Kaminsky Law has a lot of experience with business disputes, business litigation, and employment law which typically revolves around various types of contracts. 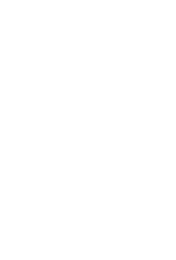